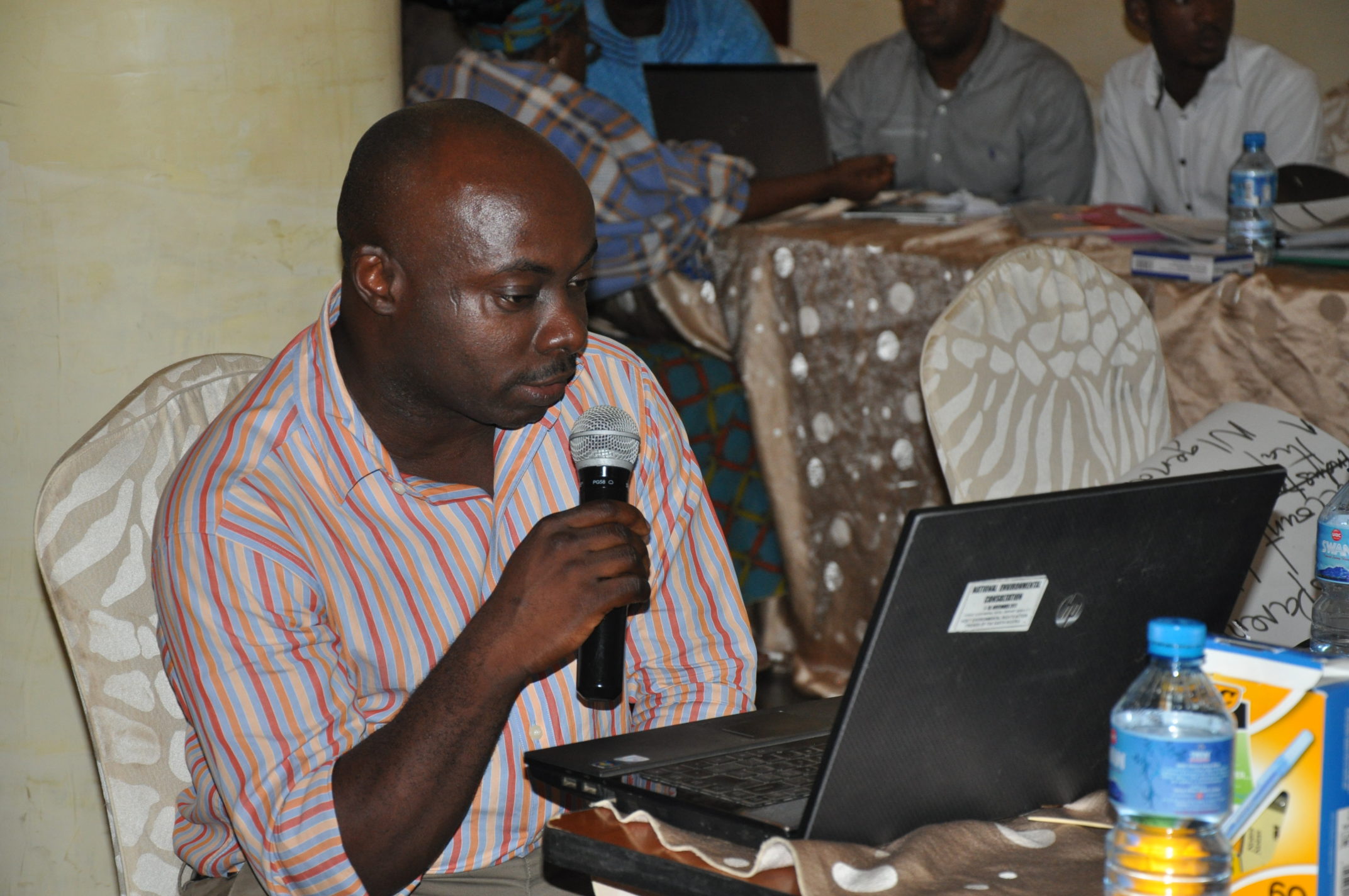 Nigeria has made steady progress with the implementation of the Extractive Industries Transparency Initiative (EITI) since inception in 2004. NEITI (Nigeria extractive Transparency Initiative) through a legislator in 2004 was established in Nigeria but was backed up by the NEITI act 2007. Since the inception of NEITI in Nigeria, NEITI has produced several reports in the oil and gas sector, solid minerals and Fiscal Allocations and Statutory Disbursement (FASD) Audit report.  For 16 years NEITI has audited the three different sectors by producing 7 oil and gas reports, 4 reports on solid minerals and 1 FASD report. Unfortunately, the impact of the initiative in terms of delivering the core objectives of improving transparency and overall governance of the extractives sector is still generally low not for lack of effort but the stakeholder unwillingness  to reform. This is because most of the remedial issues raised in all the reports have not really been implemented. NEITI reports should by now move beyond merely publishing reports to show evidence of more positive impact and results in the extractive sector.

A major concern is that the numerous governance process and operational gaps recorded in all the NEITI audit reports so far produced are yet to be addressed neither have the government shown considerable interest in addressing them. However, there are some government policies and initiative in NEITI reports.  The NNPC   still have some outstanding payment yet to be remitted to the federal government. Remediation is the process of implementing recommendations contained in the reports towards addressing the identified gaps and improving overall sector performance. Some of the recurring issues in the NEITI oil and gas report include:

It is important the NEITI Act is reviewed to give it power to reprimand the covered entities that have refused to implement the NEITI audit reports, findings and remedial issues. NEITI should also expand her relationship with the different stakeholders that have influence like EFCC and ICPC to ensure that the under declaration, underpayment and other sharp practices have enforceable penalties attached to them.

In order to address the remediation of the audit findings, the Federal Government first set up the Inter-ministerial Task Team (IMTT) in 2006. After 7 years with only minimal progress at remediation recorded, the government reconstituted the IMTT in late 2013.  The Inter-ministerial Task team (IMTT) should be made to have only officers with the authority to make input and take the decision in the institutions they represent. Hence, there is the need for other stakeholders, especially civil society, to support the IMTT to effectively execute the remediation of NEITI audit findings.  Civil society participation in all the aspects of EITI implementation is essential not only for the fulfilment of the necessary requirements but also because it could ensure that the right amount of pressure needed to influence reform is generated.

For effective reform in the extractive sector, the different covered entities and institutions should show a determination to improve on the process and also implement the recommendations of the NEITI audit reports. They should see NEITI and other institutions as partners whose sole aim is to improve the governance architecture. Institutions like NNPC, DPR, Ministry of Petroleum Resources and other covered entities should make the remedial issues as urgent towards ensuring a strong and corruption free extractive sector.

The reoccurrence of some of the issues in the NEITI audit reports should be discouraged and appropriate administrative sanction should be implemented against agencies and MDAs that have refused to implement the audit and remedial issues.

It is encouraging that some of the recent reforms in the sector have inputs from the findings and activities of NEITI. We have an instrument that if well managed and utilised, will go a long way in making the extractive sector the dream of all well meaning Nigerians.