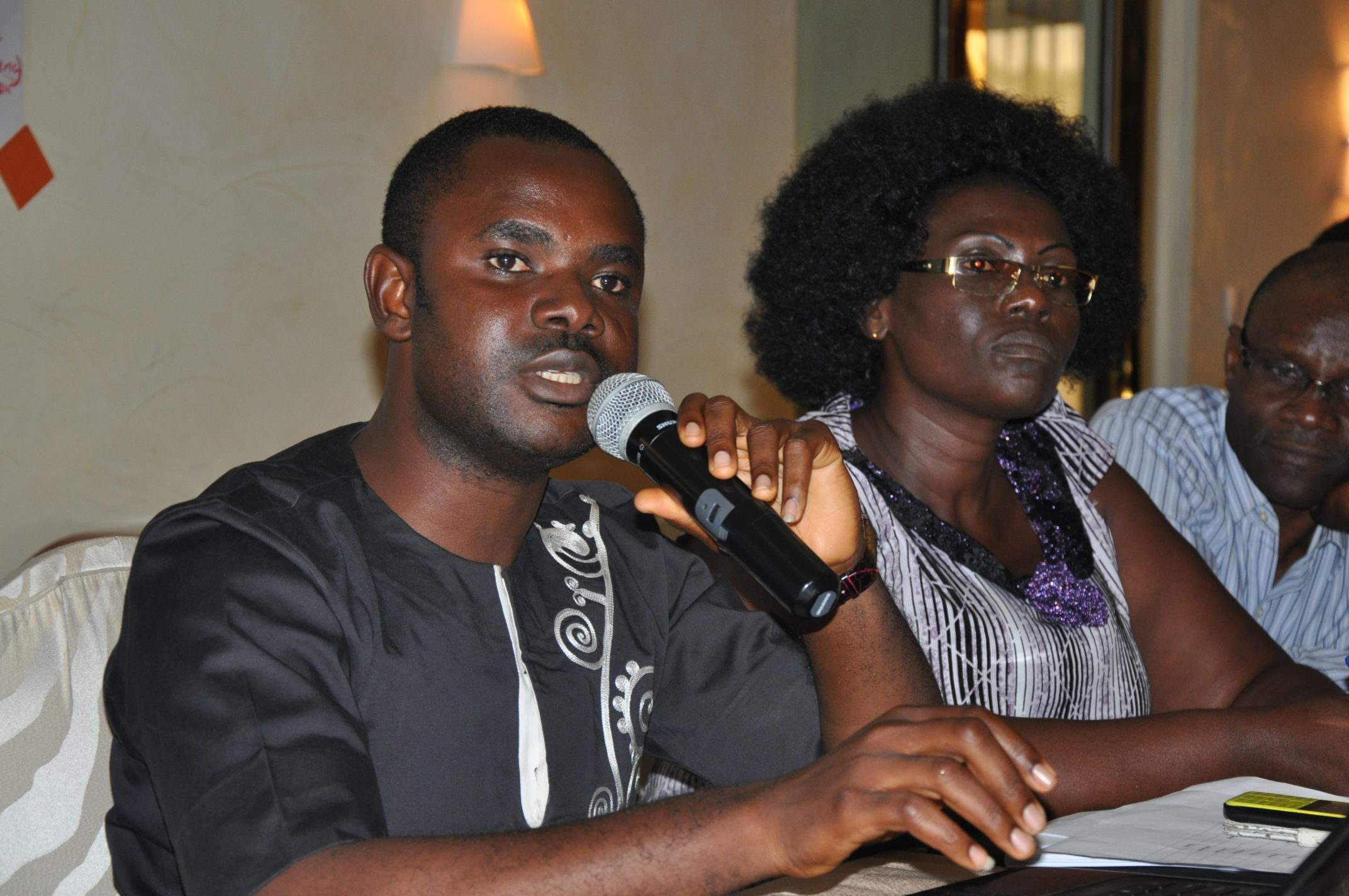 The extractive sector in Nigeria remains the highest source of foreign exchange for its economy. The sector however has been plagued with opacity, corruption and inadequacies in its financial processes. Over the years, Audit Reports of the Nigerian Extractive Industries Transparency Initiative (NEITI) has highlighted these inadequacies and proffered recommendations to help ameliorate these lapses. The focus of this paper however is on the involvement of women and youth in the extractive sector for inclusive participation and sustainable development as a recommendation to help imbibe transparency and sustainability in this sector.

The year 2015 marked a defining moment for the global development effort with the adoption of the Sustainable Development Goals (SDGs) in September, 2015. While countries in Eastern and Southern Africa have made progress against the Millennium Development Goals (MSGs), gaps remain and several issues that were not part of the MDG framework was taken up by the SDGs, such as urbanization, resilience, inequality and governance.

The extractive industries remain a male-dominated industry as compared to the other industries in Africa. It is important to involve women in it because women have the same “right to development” as men, so if extractive industries diminish their access to economic and social development, this human right has been violated. Since women are also often the cornerstones of most Nigerian communities especially in the Niger-Delta region, with key roles in ensuring the health, nutrition, education and security of those around them, investing in women and assuring their participation is not only key for their own development, but also for the socioeconomic development of their families and communities.

A deliberate effort by Nigerians to emulate good practices from other climes in the world on gender and the extractive industries will therefore help guide governments, the private sector, civil society organizations and other stakeholders in developing policy, programmes and legislation that will do a better job of addressing challenges facing women affected by—and hoping to benefit from—the extractive industries sector.

Unfortunately, women entrepreneurs’ participation in the extractive industries meets obstacles and is often influenced by negative perceptions, attitudes, and discrimination related to gender stereotypes. In some countries, these stereotypes stray into downright superstition. For example, some communities believe that having women present at mine sites has a negative impact on productivity, by causing explosions in the mine or driving veins of ore deeper into the earth (Efitime, Heller and Strongman 2009). Women also face more tangible obstacles in buying land, opening bank accounts or obtaining loans. In some cases where they have been able to receive loans, they are subject to unfavorable terms, including high interest rates and short repayment periods (Kelly and others 2013). All of these obstacles result in fewer women working in the extractive industries, running their own companies or scaling up their business to create jobs (Michelitsch 2014).

In contrast, women in developing countries, tend to be overrepresented in the informal sector and in self-employment where jobs are lower-paying and less secure (United Nations 2007). If the jobs created in extractive industries are not inclusive, it could result in risks to social stability, inclusive growth and even conflicts. Sustainable job creation, in my view, could contribute to meeting social goals such as creating more equal opportunities for women and youth.

On the issue of women and youth involvement in projects in the host communities (Communities where oil exploration and mining are taking place), Professor Glynn Cochrane, who established Rio Tinto’s community relations system in 1995, has commented that ‘in order to help the poor, it is necessary to know what they want and the extent to which they can help themselves with their own knowledge and social capital’ (Cochrane 2009: 12). He noted further that offering poor people pre-designed projects and programmes to alleviate their poverty ‘overlook[s] the fact that poor people have ideas, knowledge, and aspirations; that they wish to be treated with respect and as potential partners in any plans for them’ (Cochrane 2009: 3), as he had observed in several decades of involvement in mining sector community development programmes. If they are to succeed in the long term, projects need to be chosen, designed, managed, and implemented by the beneficiaries themselves, with all necessary support from partners and donors.

Evidently, despite the many years of oil exploration in the Niger Delta, the region still suffers infrastructural and socio-economic development and this could call to question the use of the funds generated and ploughed back into the society by the International Oil Companies (IOCs) and other indigenous oil companies through various forms like Signature bonuses, Royalties, Corporate Social Responsibilities, 13% derivatives etc.

Of course, if people neighbouring an extractives project are poor and have little infrastructure available, then it may seem easy to see what they apparently need—schools, roads, clinics, economic opportunities, etc. but that is not the point. The point is that, in order for them to become economically empowered and self-motivated about their future development, they need to be enabled to plan and chart their own destiny, with the help and support of companies and other development agents. There are numerous examples demonstrating that what people assess as their own needs may be quite different from what ‘experts’ say they need. This results in the failure of projects, which rarely receive community support once any initial grants, funds, or gifts from the project promoters are finished. The way to promote the sustainability of social investments is to empower people by giving them the choice of what projects they want to pursue, and the dignity and autonomy to make their own decisions. This is the essence of participation.

Participatory planning, in which community groups determine their own development priorities and design their own community development projects, is an approach to social investment that is more likely to lead to sustainable, community-supported initiatives than projects designed by external experts. Extractive companies can work with their host communities to facilitate the participatory planning process, if needed, and should then cooperate with communities and local governments to work out the intersections between the varying priorities of the different stakeholder groups. The areas where the interests overlap will be the most fruitful ones for development cooperation. Some national governments, such as Tanzania’s, have their own participatory planning processes in place (O&OD), so companies can work with local government and communities to discover areas of mutual interest for social and economic investment.

In all of these, the participation of women and youth of the host communities should be a critical factor to be considered as their participation will greatly benefit the communities and ensure sustainability of such projects.

The vibrant youth population of Nigeria (women inclusive) should not be ignored but encouraged to participate at all levels of the extractive sector. Where knowledge is lacking, deliberate efforts to build the capacity of the youth need to be made by all levels of government, CSOs, IOCs, NGOs and development partners. The involvement of women and youth in all extractive processes including exploration, policy making, monitoring and evaluation and community development projects will not only ensure inclusiveness but will also promote sustainability and ownership which will in the long run lead to more transparency and accountability in the sector.

Remediation as the gateway for the oil and gas sector Reform in Nigeria by Paul...