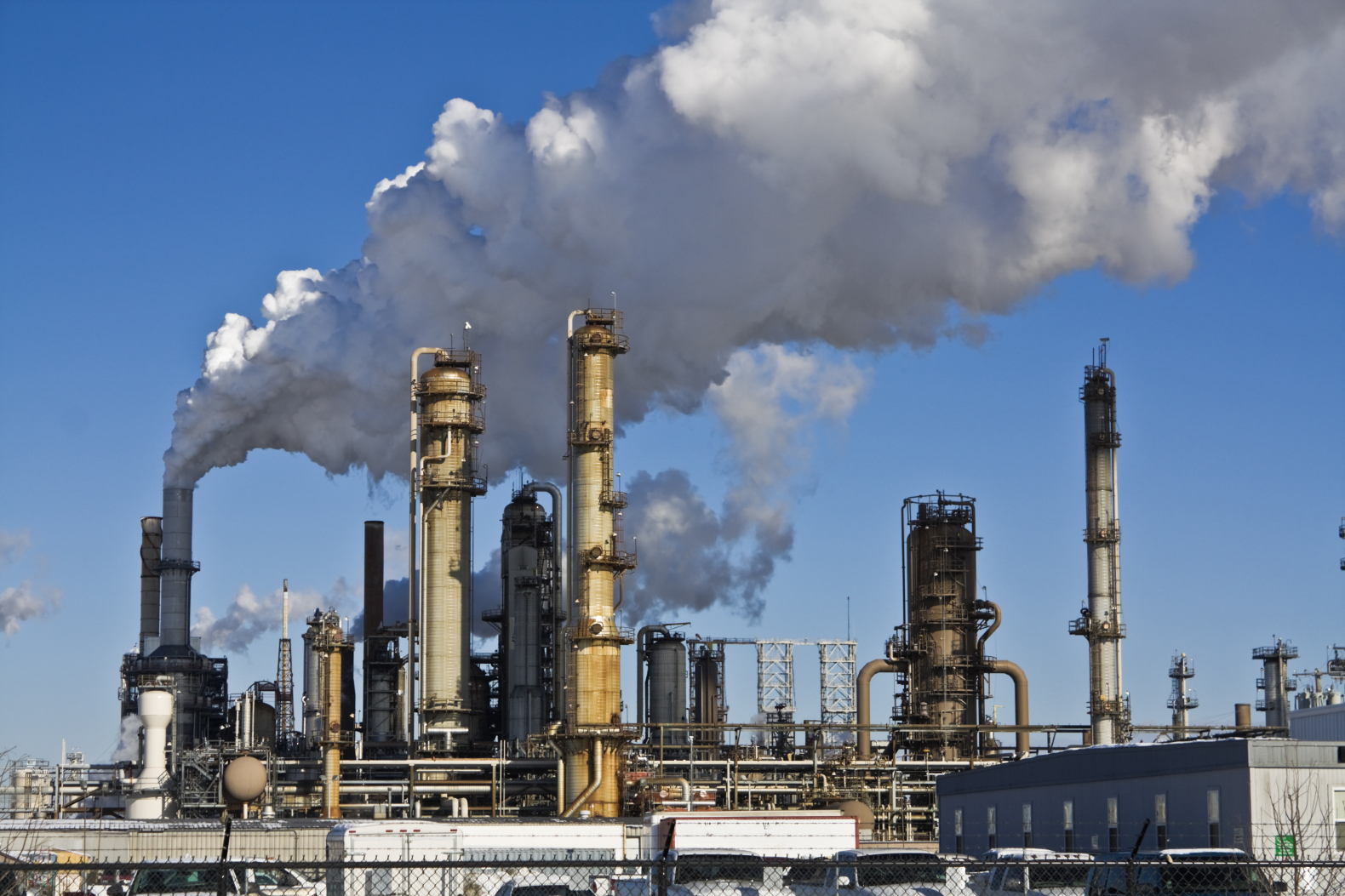 The use of EITI audit on social expenditure and its impact on the citizenry is exemplary as it is one of the genuine ways of measuring the effectiveness of natural resource management. The objective of EITI is to assist member countries in reversing the regime of secrecy and opacity through the periodic audit of the extractive sector and widespread dissemination of the findings of the audit reports, which contains the payments made by extractive companies to the government in form of taxes, royalties, signature bonuses, rents and management of such resources.

Social and economic spending of extractive revenue helps the economic growth and well-being of the citizenry. The resource management no matter how altruistic is about the citizen impact and benefit of the natural resources found in an area. These spending and distribution are from taxes, royalties and payments levied by central, regional and local governments from the extractive companies. The extractive companies often make contributions to regional or local governments, federal communities, non-governmental organizations or other third parties in the areas where they operate and also they contribute to social corporate responsibility (CSR) in where they operate.

Social expenditures can take many forms. They may involve cash payments such as donations, grants or other types of cash transfers, the construction of roads, infrastructure, schools, or the provision of services like training and health care for the host communities. In some cases, these social expenditures are based on legal or contractual obligations entered before the right to explore the resources by the host communities or the government. In addition, the revenue received by the government may be spent providing social services or other needs of the government.

The contribution or lack of contribution helps in building or sustaining some level of social and civic trust within the community and the country. Revenues from natural resources are often more challenging to manage than revenues from other sectors especially some mono economics or economics with weak tax regime. Government revenues may vary as production and prices fluctuate from one year to the other and this hinders planning and sustainability. That is why it not advisable to solely depend on natural resource revenue for most of the country income.

Social spending and impact is also the best way to asserting the level of effective management of the natural resource revenue by the country with natural resources. It is easier to track because it is the basic benefits that citizens can relate with and benefit from. It is equally a lead from the tracking of revenue by the government through another process of the EITI which is revenue reporting by the government. Nigeria NEITI was one of the few counties that first pioneered the social expenditure reporting through the release of the first report on the Fiscal allocation and expenditure report 1999 to 2011 which look at the transfer to the subnational government and other covered entities for some selected states and covered entities. The finding from the report exposed the lack of or poor utilization of the social expenditure from the subnational government ie health, education and human capital development. Even at the national level just like the subnational level, the bulk of the expenditure is spent on the recurrent expenditure which is the payment of salaries and another overhead cost to a small percentage of the population.

It is pathetic even at the national level the countries budget which is funded mostly by the revenue from the extractive especially oil and cas that make up of more than 80% of our national budget. From the budget up to 70% to 75 % fully funded recurrent expenditures of salaries, emolument and overhead cost over the years for less than 2% of the population and 30% hardly funded capital project which the majority of the citizenry benefit from. This loop side nature of the public finance management and expenditure have resulted in the country having an abysmal performance in all the basic measurement of the citizen well-being and benefit from the extractive revenue.

Let us look at the countries abysmal statistics which shows the level of the mismanagement of the little expenditure from natural resources in Nigeria. Nigeria is ranked 152 in 188 ranking on Human Development Indexes (HDI) 2017.It is estimated that the country has about 87 million people out of the estimated 180,000 million est 2016 in abject poverty (less than $1 per day). An out of school children of 13.5 million which is the highest in the world. An infant mortality of 69.8 death per 1000 (2015) and maternity mortality (814 deaths /100000 (2015). The country spends about 3.7% of her GDP in the health sector. In addition, the transparency international rating places Nigeria 148 out of 180 (2017). Nigeria also has a debt to GDP ratio of 21.5% (2017) with a substantial part of the revenue going to debt servicing. The latest “Commitment to Reducing Inequality (CRI)” index released two weeks ago at the annual International Monetary Fund and World Bank (IMF/WB) meeting in Bali, Indonesia, revealed that one in 10 Nigerian children do not reach their fifth birthday. All these show a country that needs to diversify her economy from the extractive sector to be able to have a significant issue in the country’s economy and investment in social welfare.

However, we should all bear in mind that Nigeria is not a rich country when you do a comparative analysis of the production output from oil and gas with some other oil producing countries and the population of Nigeria. Also the country’s GDP and PPP shows the country is still a relatively poor country. Nigeria is ranked 23rd in the world oil reserve per capita, and $ 23,400 which is among the lowest of all major oil producers. The Country needs to diversify the economy with the oil income although this is always affected by the volatility in the oil sector and the shoddiness of the subsidy regime in the downstream sector of the oil and gas sector. If the deregulation of the downstream sector is effectively done this could free up the resource to effectively invest in the social services sector which will, in turn, improve the human development index of the country.

The EITI aim of using the reporting and data from the social and public expenditure can best be effective for the citizenry to hold the different stakeholders accountable. Experience has shown that the most effective tool in citizens questioning the management of natural resource is the EITI report on the Fiscal Allocation and Disbursement report as shown in Nigeria. When the finding is effectively disseminated and the findings and mismanagement tied to the resources, it would have provided the citizenry, even in the remotest of villages, the tool to hold their leaders and public officials accountable. This reduces the incidence of corruption and natural resources revenue mismanagement. This will also ensure that good macroeconomic policy, resource mobilization, social services availability, infrastructure development, and effective stakeholders participation and engagement is uphold.

PWYP Engagement with covered entities towards the remediation of NEITI Report...

Optimizing of the Mining value chain through the establishment of Mineral buying...
Scroll to top